Air New Zealand Airlines, Get to know about Airways, part-4

Air New Zealand Airlines, Get to know about Airways, part-4

(traveldailymedia.com)       Get to know about Airways: It is a series being run on this website which is going to have total 5 parts and if you guys haven’t checked out the earlier parts then just go and check them out first, a heartfelt request from the writer of this article.

‘Air New Zealand Airlines Limited’ is the flag carrier of the country, New Zealand, now the flag carrier basically refers to a commercial aviation agency which operates to most of the destinations of that country. This aviation agency operates to 20 domestic and 32 international destinations in around 20 countries. This company basically operates within or around the Pacific Rim and this Pacific Rim includes countries like: Republic of China, Russian Federation, North Korea ,South Korea, Japan, Papua New Guinea. This airline has been a member of the ‘Star Alliance’ since 1999. Star Alliance is the world’s most populous aviation alliance which consists total of 26 commercial airlines. It was founded on 14 May ,1997. This aviation enterprise is headquarted in Frankfurt Am Main which is a city located in Germany and the Chief Executive Officer of this Alliance is Mr. Jeffrey Goh while the Chief Executive Officer of the ‘Air New Zealand Airlines Limited’ is Mr. Greg Foran and he was appointed as it’s CEO in Feb 2020 itself. This aviation enterprise is headquarted in Auckland, New Zealand. The major hubs of this aviation enterprise where they frequently operate are:  Auckland Airport, Wellington International Airport, Christchurch International Airport . 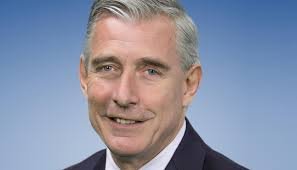 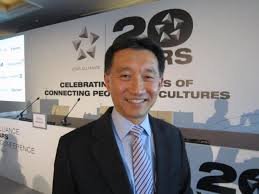