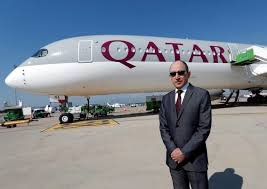 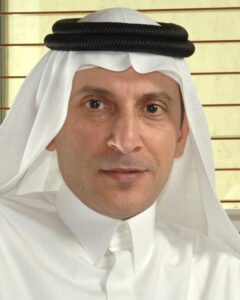 He is the secretary general of Qatar National Tourism Council, Akbar Al Baker also as one of the lead developers for Harvard International Airport which was opened in 2014.He is 58 years old and you would be amazed to know that he had his education from Syndenham  College of Commerce and Economics and from St. Peters  school, Panchgani which is situated in Maharashtra ,an Indian state. He was born in the capital cum most populous city of Qatar. He is a ‘Qatatri’ but from his mother’s side, he is an ethnic Baloch. Now, for those who don’t know who is a Baloch? let me tell you that Baloch people are basically the Iranian people from the southernmost region of Turkmenistan, Afghanistan, Pakistan. 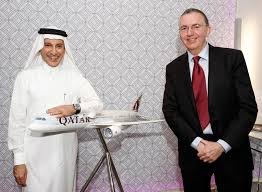