British Airways, Get to know about Airways,part-5,The final part of the series.

Best Car Dealer Near me and Latest Car Updates > Blog > News/Updates > British Airways, Get to know about Airways,part-5,The final part of the series.

British Airways, Get to know about Airways,part-5,The final part of the series. 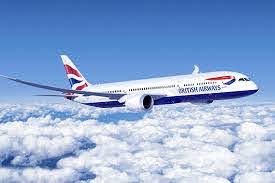 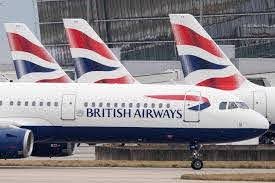 (cnn.com) Get to know about Airways: It is a series being run on this website which is going to have total 5 parts and if you guys haven’t checked out the earlier parts then just go and check them out first, a heartfelt request from the writer of this article. 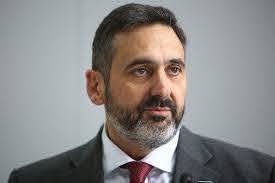 British Airways is the flag carrier airline of the United Kingdom. It is headquartered in London ,England ,near it’s main hub at  Heathrow Airport. The airline is the second largest UK based carrier ,based on fleet size. Heathrow Airport is now officially known as London Airport or generally as ‘London Heathrow Airport’. It comes at no.2 when it comes to fleet size and number of total passengers carried by a particular aviation enterprise in the United Kingdom ,while the aviation enterprise which is at the top of the table is ‘easyJet’. ‘British Airways’ is owned by International Airlines Group which is an Anglo-Spanish multinational airline holding company which has a registered office located in Madrid ,Spain. It is officially headquartered in London, England. It’s stocks have brilliantly risen up in the stock market and have come up by around 78%since the last month as today, On 16th of November the stocks of this enterprise landed up on 160 GBX now GBX is basically a notation used to denote that in a particular case, Sterling Pence is being used instead of British Pounds. The Chief Executive Officer of ‘International Airlines Group’ is Mr. Luis Gallego who was appointed as it’s CEO on 8th September’2020. He was born in the capital of Spain which is Madrid. He was the former CEO of ‘lberia’ which is one of the subsidiaries of ‘International Airlines Group’. Some of the subsidiaries are,  Iberia, Vueling, Aer Lingus, Level, while some of the subsidaries of ‘British Airways are:  AVIOS GROUP (AGL) LIMITED, BA CityFlyer.

‘British  Airways’ is headquartered in Harmondsworth which is located in the United Kingdom .It’s current Chief Executive Officer is Mr. Álex Cruz which was appointed at this post in 2016.Álex Cruz de Llano is a Spanish businessman, former chairman of the ‘British Airways’ and was born in Bilbao which is a city located in Spain. The most frequently visited routes of this aviation enterprise are : New York John F Kennedy , Singapore, Bermuda , Boston. The most used aircrafts of this aviation enterprise : Airbus A320-200, which is the primary short-haul aircraft of this aviation enterprise. One of the latest additions to it’s fleet is the Airbus A350-1000, which they took delivery of in August 2019. This is their current operational fleet. 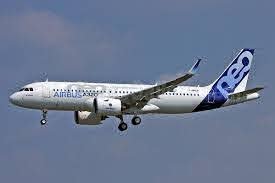 SO GUYS THAT’S ALL FOR THE SERIES, HOPE YOU LIKED MY SERIES, THERE WERE ONLY 5 PARTS BUT STILL,I WILL TRY TO MAKE BIGGER SERIES AND MORE INFORMATIVE AND INTERESTING ONES, NOW ,NEW SERIES,’FABULOUS AIRCRAFTS’ WILL BEGIN FROM 18TH NOVEMBER. BYE.