Spicejet Airlines, get to know airways,Part-3.

Spicejet Airlines, get to know airways,Part-3. 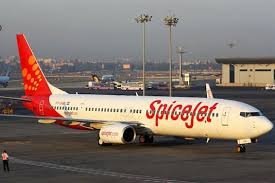 Get to know Airways: It is a series being run on this website which is going to have total 5 parts and if you guys haven’t checked out the earlier parts then just go and check them out first, a heartfelt request from the writer of this article.

And I am currently writing the third one on ‘Spicejet Airlines’. 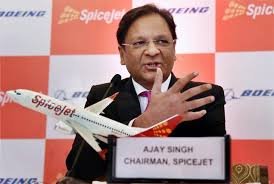 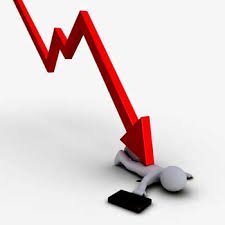 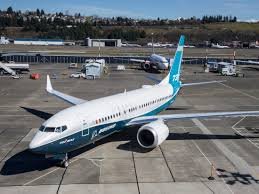 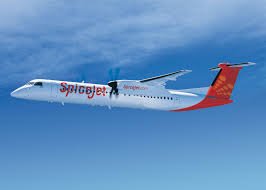 ‘Spicejet Airlines’ is one of the cheapest aviation enterprise in the Indian aviation sector which is headquarted in Gurugram, a city located in the Indian state of Haryana. btw it ‘s stock price had faced a sudden fall and went down by almost 61% from like 92RPS on 20february2020 and on 20 march 2020 it came to 35RPS surely because of COVID-19 but now it has somehow managed to rise to 50RPS. It was founded in the year 2004 and had been founded by Mr. Bhupendra S.Kansagra and had been co-founded by Mr.Ajay Singh who is the current owner of this aviation enterprise and is 52 year old and was born in Delhi and held almost 60% stakes of this aviation enterprise by the first half of 2017. Mr.Ajay Singh is also the Chief Executive Officer of this company. It comes at the top of table or at no.2 when it comes to number of domestic passengers carried in the country. Spicejet Airlines uses many fleet of aircrafts but one of the most widely used aircraft is Boeing 737 which are around 80 in number and is a narrow body shaped aircraft in physical nature and is produced by Boeing Commercial Airlines at it’s factory located in Renton which is a city present in the Washington, a state in USA and it took it’s first flight in the year 1967. The second most used aircraft is Bombardier Q 400 Dash 8 known as De Havilland Canada Dash 8 and DHC was bought by Boeing in 1988 and later on by Bombardier in 1992. It took it’s first flight in the year 1963.